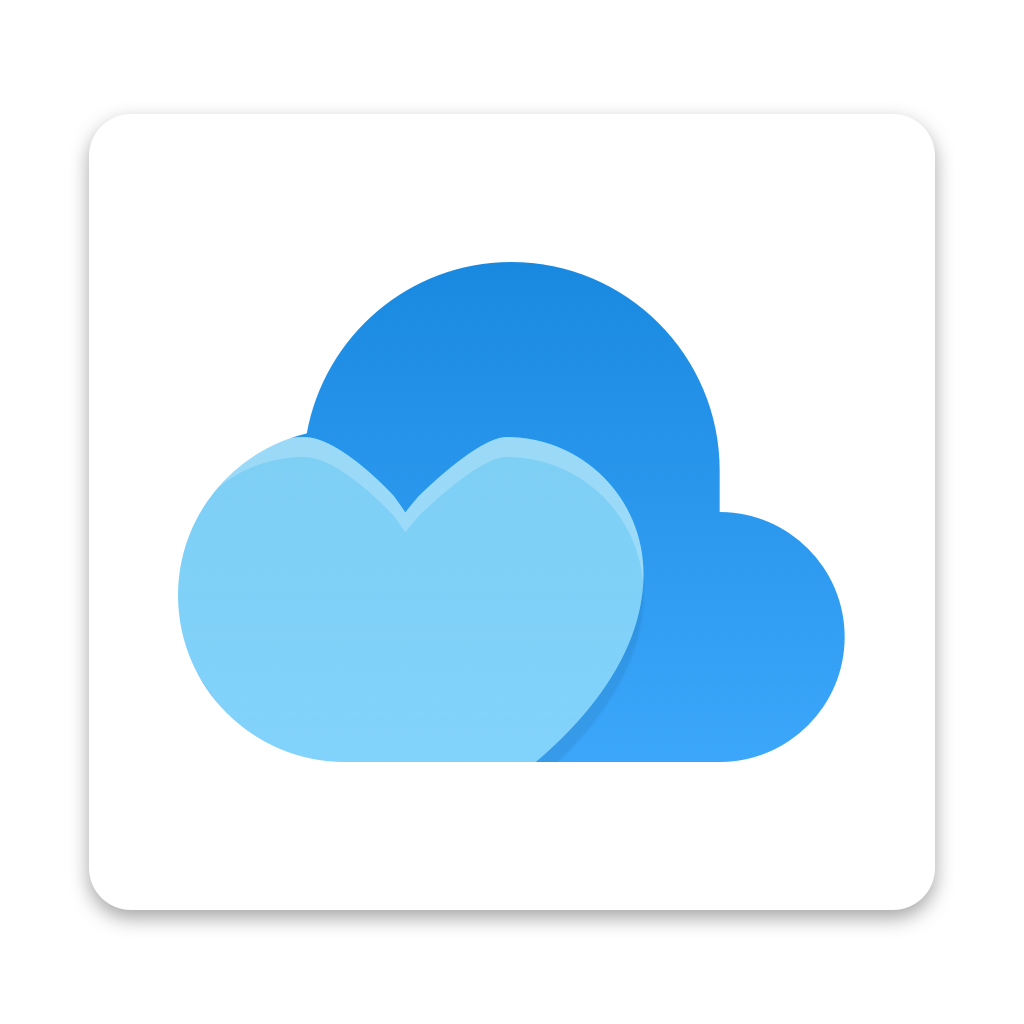 The icon collection at present is skimpy and often unrelated to the bookmarks.

Suggest a number of new Icon collections in the same style:

10) Anything else that is common and that users like to create bookmark collections around.

A good freelance graphic designer could crank this out in short order. Size, colors, style have already been determined. Just find public domain photos and convert them to stylized icons.

Does you tried to use our icons selector? You can find any icon that you mentioned. Give at a try! 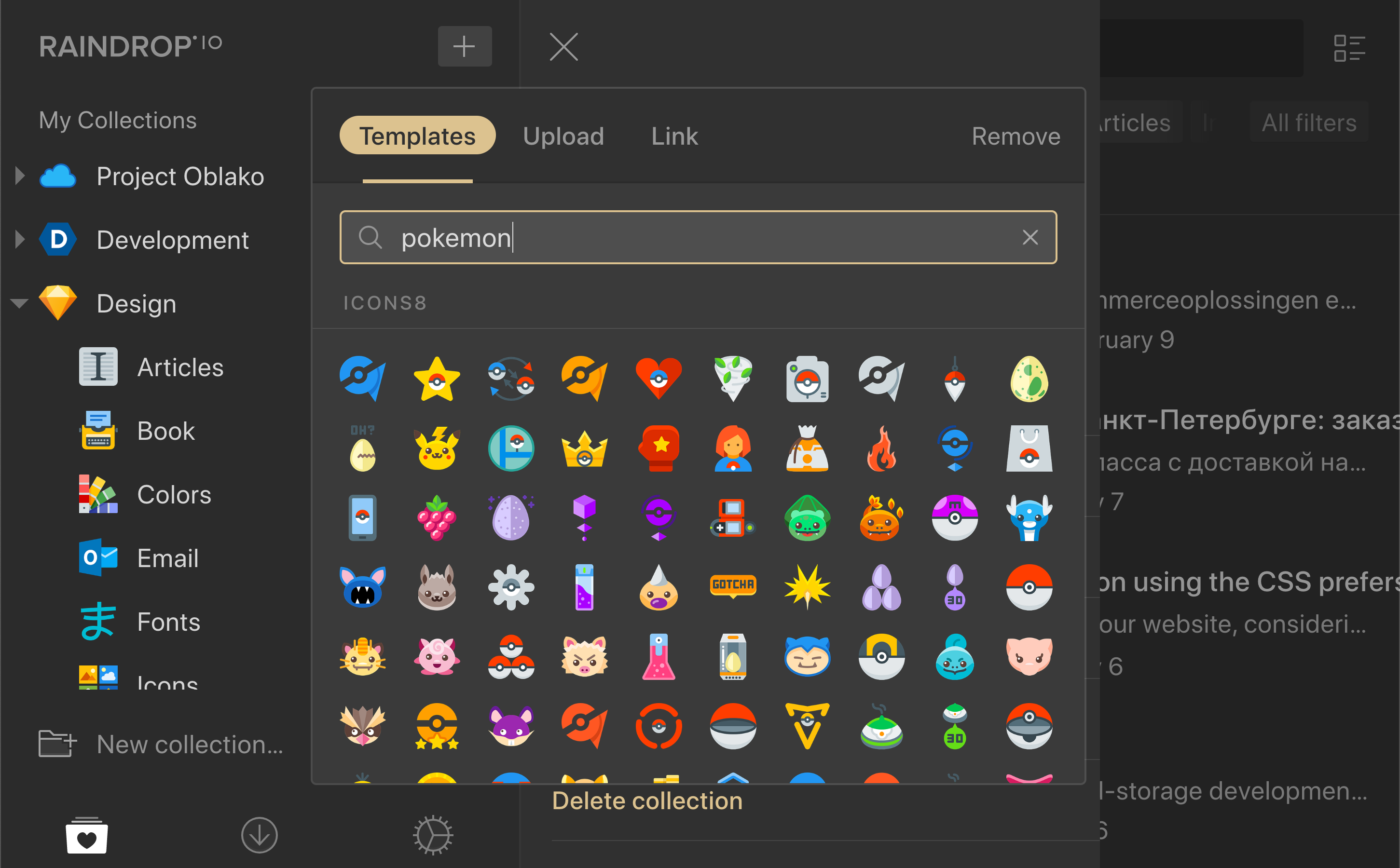 @Rustem Mussabekov: I am sorry Rustem but I do not see the icons sets to which you refer:

Now the categories are in my opinion horrible for English Speakers.

Why does Social Flat have Microsoft Word, Windows, Adobe, a Basketball, McDonalds, Google Chrome, Mac Finder, One Drive, and Dropbox in that category. None of those are considered Social Media sites or logos.

Now, I just discovered as I was composing this reply, that so many icons are only visible by SEARCHING for them. Skiing, Bowling, Mountain Climbing, the flag of Italy all show up in ICONS8.

BUT THERE IS ABSOLUTELY ZERO DOCUMENTATION OF THIS SEARCH FEATURE. Search for ICONS in the FAQ and there are Zero results.

I struck out totally looking for San Francisco Giants Baseball Team, Golden Gate Bridge, San Francisco or Kansas City Chiefs Football team. But a football and a baseball are there, as is the New York Yankees logo. Go figure why only the Yankees, but that is what I found.

No legend or names under the icons but some of them are so obvious labeling them would be silly. But for some of them like flags and company logos, roll over pop up legends would be great and it would be a bonus if as the icons are rolled over, they get a little bigger when the mouse pauses over them, so we can see the detail.

I found icons for General Electric, United Airlines, Southwest Airlines, American Airlines (I think. Because it was just the tail), and Iberia. But Jet Blue, Alaska Airlines, Mexicana, Lufthansa, Air France, and many more were missing.

Again some famous cities were there. Paris, Berlin, Barcelona, New York and Los Angeles were all represented. But nothing suitable for Moscow, Athens, Amsterdam, Cairo, Istanbul, Tokyo or Chicago. The Golden Gate Bridge does not show up when searching for San Francisco, but can be found under Bridge.

Five icons for generic pizza but none for Pizza Hut. A few icons for live chickens, one drumstick, a taco, but not KFC the largest seller of fried chicken in the world.

So I'd say there is still some work to do, but not as much as I originally suspected.

Document the need to SEARCH, implement the roll-over legends and enlargement and then try to fill in what's notably absent.